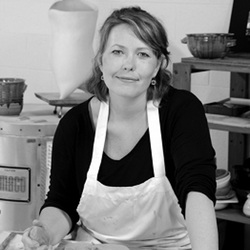 Rhoda Kahler is a ceramic artist with a studio in West Chester, Pennsylvania. Her work has been featured internationally, nationally, and regionally in magazines, newspapers and television, including the Home and Garden network (HGTV). In addition to exhibiting in galleries, Kahler's large scale handmade tile murals and sculptures appear in public and private collections. Notable commissions include the Delaware Art Museum, West Chester University and the Philadelphia Environmental Film Festival.

Kahler conducts workshops nationally and participates in a wide range of Artist in Residencies, some of which include the Philadelphia Museum of Art and Inglis House. Kahler is an adjunct faculty member at West Chester University, where she received her bachelor of fine arts degree in 1995.

Drawing from nature, much of Kahler's art bends toward the organic, making use of abstraction and assemblage. There is a tactile intimacy that is translated through the mud between her fingers to her pieces that beg to be touched. Kahler is captivated by surface and in a never ending exploration of the vast textures that can be achieved through clay. The majority of Kahler's work is cone 6 oxidation, however, pit firing techniques and photo lithography were used for the 24/7 Project. 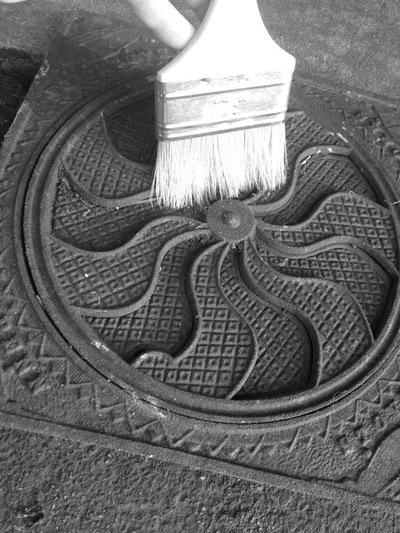 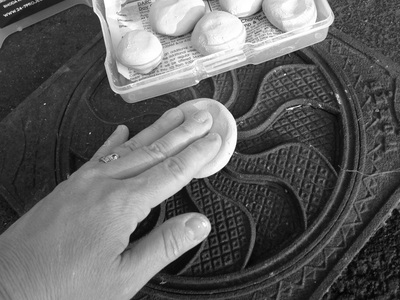 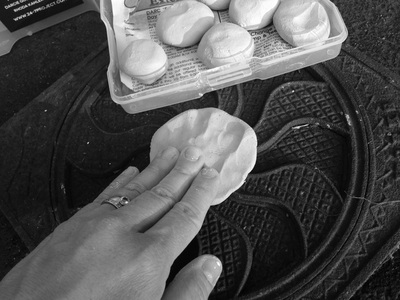 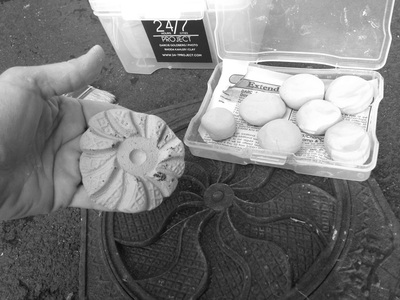 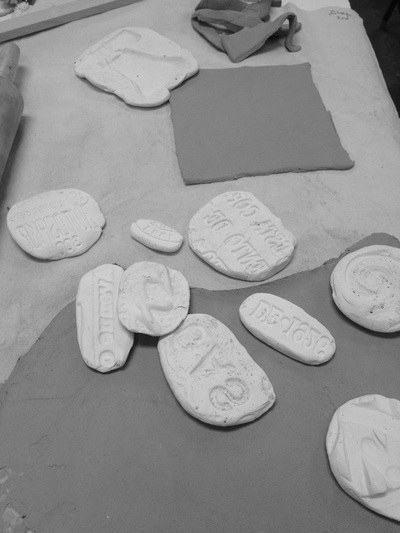 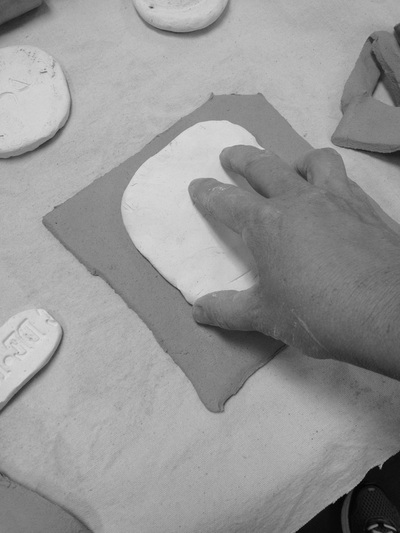 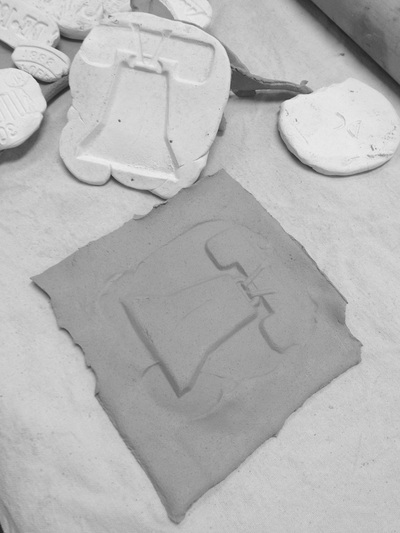 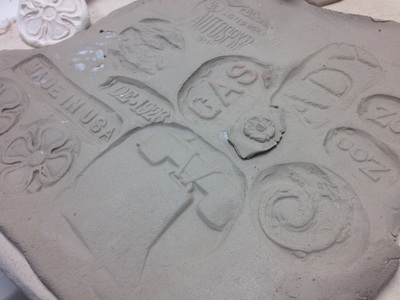